We are developing gene therapy for lung conditions, including the genetic disease Cystic Fibrosis (CF) and neonatal lung conditions such as surfactant protein B (SPB) deficiency. We are also evaluating whether the lung can be used as a ‘protein factory’ to make therapeutic proteins such as antibodies.

Our aim is to exploit our expertise in gene transfer and gene editing technologies and design new disease treatments. Gene therapy aims to introduce a functional gene into affected cells, with the potential to correct the underlying cause(s) of a disease, rather than just treat the symptoms; it therefore has the potential to effect a ‘cure’. Gene editing is more precise and some way behind in practice, but both depend on efficient delivery to cells, therefore, selecting the right delivery vector, whether non-viral or viral-based, is crucial to successful translation to the clinic.

We have mainly targeted diseases of the lungs, where conditions such as cancer, emphysema and surfactant deficiencies have the potential to be treated with gene therapy. In particular, we have focused on gene therapy for the recessive genetic disease Cystic Fibrosis (CF) and our group comprises one third of the The UK Respiratory Gene Therapy Consortium.

For treatment of CF, where lung disease is the major cause of morbidity and mortality, a functional copy of the CF gene needs to be delivered to the cells lining the airways. We have undertaken several clinical studies of a non-viral (plasmid/liposome) gene therapy formulation, culminating in a Phase 2b trial of repeated aerosol administration. Participants received a dose of gene therapy, or placebo, via a nebuliser once a month for 12 months resulting in a 3.7% benefit to lung function (Alton EW et al, 2015). We are also developing a new Lentiviral vector pseudotyped with the F and HN envelope proteins from Sendai Virus to increase airway cell targeting (Alton EW et al, 2017). This viral vector offers greater efficiency in delivery of genes to the lung. 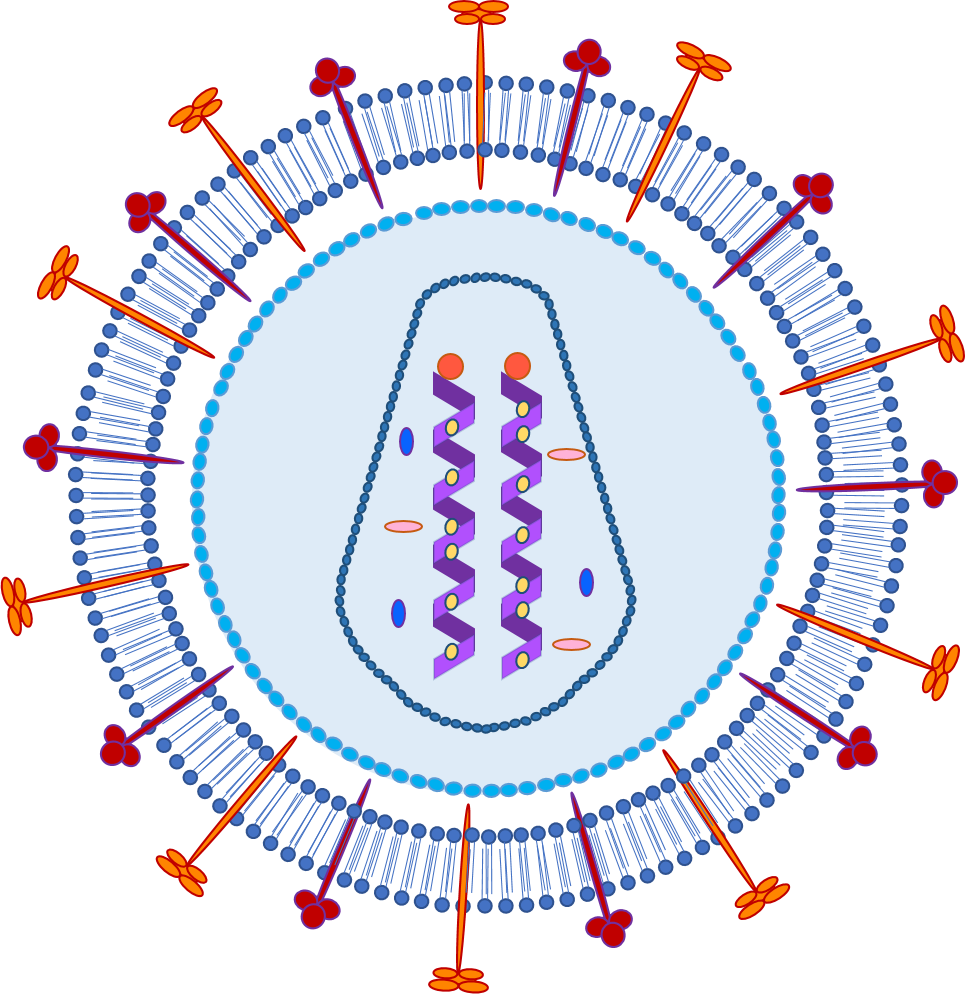 We are also evaluating whether the airways can be used as a ‘protein factory’. Protein-based therapeutics, once a rarely used subset of medical treatments, are now widely adopted. Over 130 different proteins, including monoclonal antibodies and hormone and enzyme replacement therapies, have been approved for clinical use with dramatic clinical impact in chronic diseases. However, these therapies can be associated with high treatment burdens (eg multiple daily injections) and extremely high treatment costs. We think that a single dose of an efficient gene transfer vector can generate a ‘protein factory’ capable of secreting therapeutic proteins into the luna lumen or systemic circulation to provide an increased quality of life and a decreased treatment cost for a range of diseases. (Paul-Smith et al, 2018) 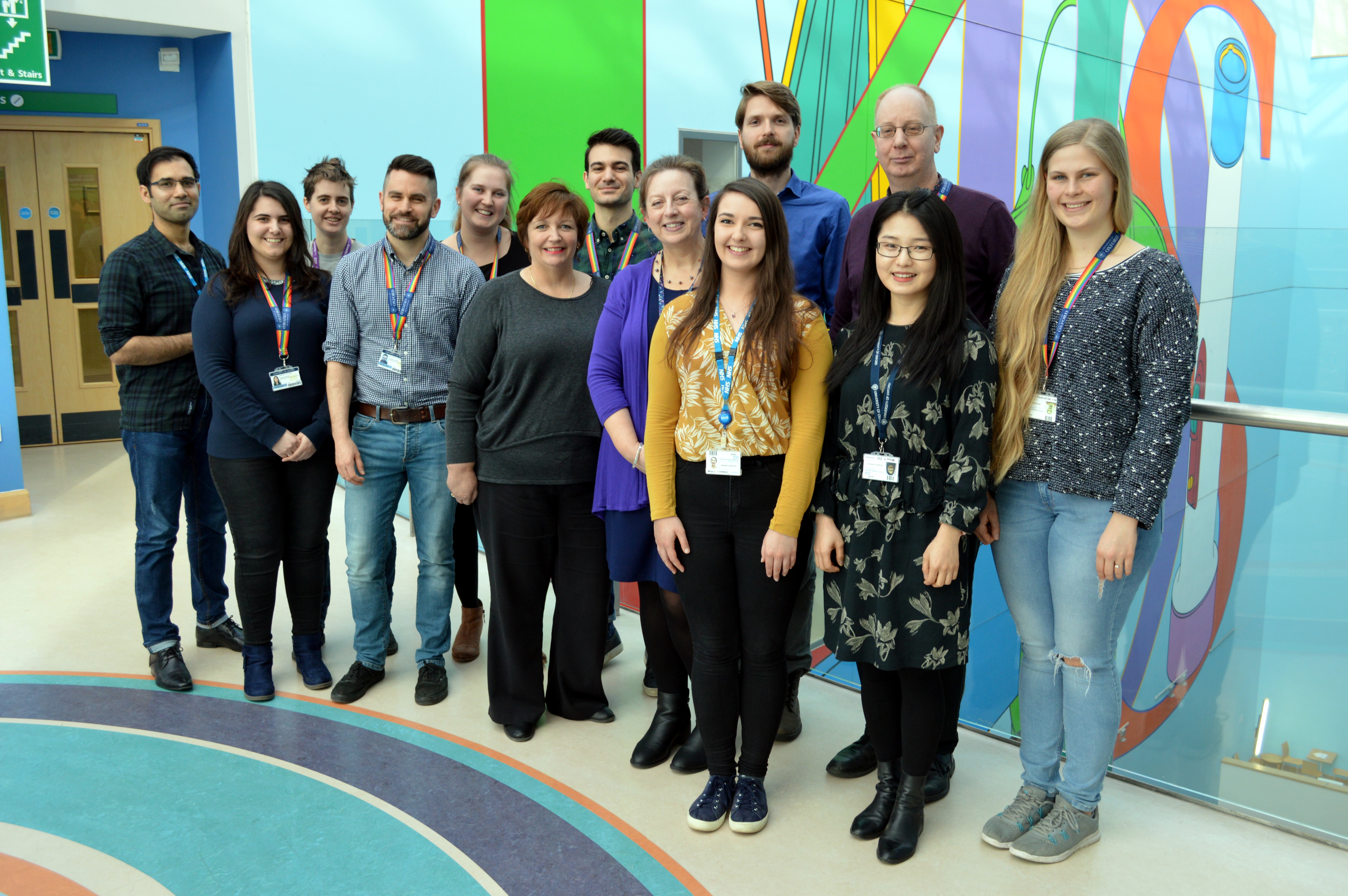 Radcliffe Department of Medicine (NDCLS), University of Oxford, in collaboration with Oxford Biomedica

Radcliffe Department of Medicine (NDCLS), University of Oxford, in collaboration with Oxford Biomedica