RDM at IF festival

Over two weekends, RDM researchers talked about their work to visitors of all ages at Oxford IF.

Oxford IF is the annual festival of science and ideas in Oxfordshire. Researchers from WIMM and OCDEM interacted with several hundred visitors of all ages at the festival: A MRC WIMM team was at the Oxford Town Hall on the 13th of October to explain genome editing: visitors cut and pasted giant DNA molecules, and competed against the clock to ‘edit’ sick cells in the bone marrow, an activity inspired by the research at the MRC Molecular Haematology Unit. A more adult audience found out how genome editing allows researchers at the MRC Human Immunology Unit to study how cells can fight deadly viruses such as HIV and Zika. Also on the Oxford Town Hall, the Wilkie and Goriely groups collaborated with Steve Taylor to tell the public about craniosynostosis, a serious condition restricting brain growth that affects 1 in 2,000 children. Visitors got hands on with inflatable brains  to understand the condition, and tested their newly acquired knowledge in a virtual reality game. Meanwhile in the Oxford Academy in Littlemore on the 21st of October, other members of the MRC WIMM took visitors on a journey through the science of blood, using jelly beads to represent different blood components, listening to their own blood, and playing the role of immune cells detecting and fighting an infection. Fat and Sugar - the science behind the hype 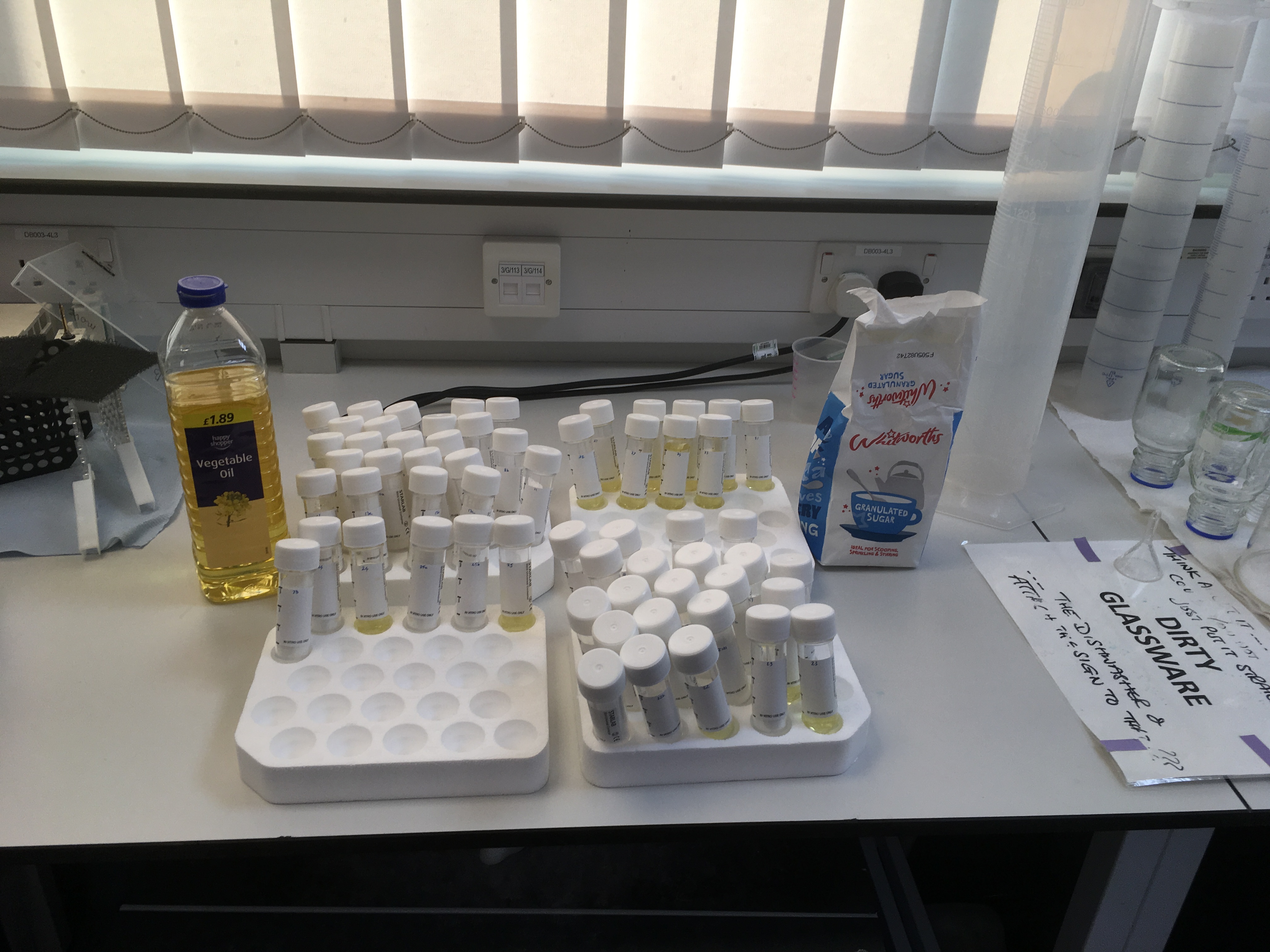 The Oxford IF is the annual festival of science and ideas in Oxfordshire, aiming ‘through a range of events and activity, inspire and support people of all ages and backgrounds to access ideas from research and innovation for the encouragement and exploration of individual and global potential’.

James Davies has been named as one of eight researchers selected for the 2022 Fellowship scheme.